Back To About Mary Kay Our Founder
Print

“People sometimes feel insignificant and doubt they can make a difference in the world. Well, believe me, one person can.”

Mary Kay Ash was ahead of her time, all the time. She changed the world of business by creating more opportunities for women, built a company guided by her values and empowered women by putting them in control of their own future.

Mary Kay Ash launched her business more than 50 years ago, but she continues to be a source of inspiration to millions today. Her values live on in the company she built, and her mission of empowering women is as important now as it has ever been. Mary Kay Ash’s lifetime of achievements made her a trailblazing entrepreneur, and her lasting legacy has made her an icon.

Built by a Woman, for Women

For Mary Kay Ash, it was always mission possible. After experiencing inequality in the workplace, she knew she had to make a change, not only for herself but for all women. In 1963, Mary Kay Ash launched her business and disrupted the idea of “business as usual,” turning the male-dominated workplace on its head in the process.  A change champion and groundbreaking businesswoman, Mary Kay Ash dedicated her life to empowering women and putting them in control of their own futures.

Talk the Talk and Walk the Walk

Mary Kay Ash always believed that the right values could carry you all the way to the top. She remained faithful to the life lessons that shaped her as a person and used the Golden Rule to guide her, making sure she was always leading by example and lifting others up along the way.  She often told others, “Never, absolutely never, compromise your principles.” Her unwavering integrity has inspired millions of women and made her one of the world’s greatest entrepreneurs and leaders. 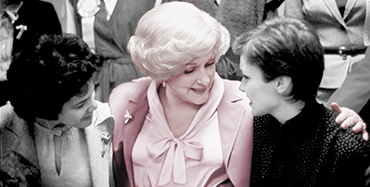 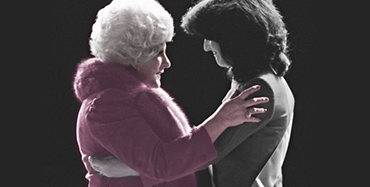 When Mary Kay Ash was a young girl, her mother always told her, “You can do it, Mary Kay!” From onstage recognition to electrifying speeches, Mary Kay Ash shared this same encouragement with millions of women. She imagined everyone wearing a sign that said, “Make me feel important,” and she made it part of everything she did. With these simple words of inspiration, Mary Kay Ash connected a community of women who found confidence through encouragement and grew it into a global empire.

Mary Kay Ash launched her own business with the purpose of empowering women.

Forbes hails Mary Kay Ash as one of the greatest business stories of all time.

1964
Mary Kay Ash begins an annual tradition of recognizing women’s accomplishments in entrepreneurship while providing inspiration and business education for the coming year. She calls it “Seminar.”

1978
The Horatio Alger Distinguished American Citizen Award is presented to Mary Kay Ash to celebrate her achievements and honor how she overcame adversity early in her career.

1985
The World Almanac and Book of Facts names Mary Kay Ash as one of “America’s 25 Most Influential Women.”

1988
Mary Kay Ash is featured in the "Great American Entrepreneur" series at the Smithsonian Institute.

1993
As Mary Kay Ash celebrates her company’s 30th anniversary, the award-winning Mary Kay Museum opens in Dallas, Texas, to preserve and honor her journey in business so it may inspire future entrepreneurs.

1999
Mary Kay Ash is recognized as Texas Woman of the Century.

2000
Lifetime Television hails Mary Kay Ash as the most outstanding woman in business in the 20th century.

2004
Mary Kay Ash is honored as one of the 25 most influential business persons of the past 25 years by PBS and the Wharton School of Business at University of Pennsylvania.

2013
Mary Kay Ash’s company, which she started with only $5,000, celebrates its 50th anniversary and continues to operate under the same values and principles that she started it with.

2018
Mary Kay Ash’s legacy of empowering women through entrepreneurship lives on in the nearly 40 countries that are official Mary Kay markets. 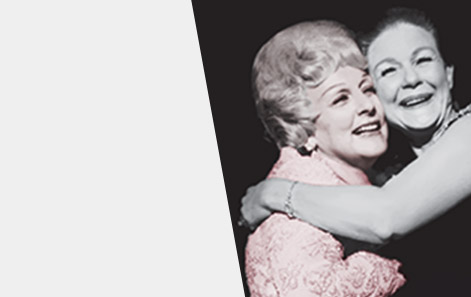 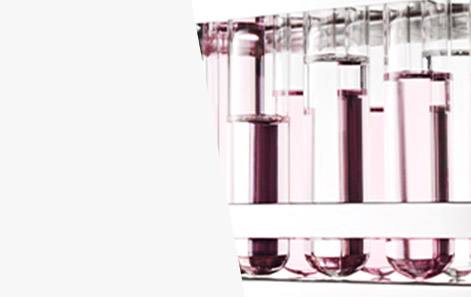 THE BEST
IN BEAUTY

BUILT BY A WOMAN, FOR WOMEN

We use cookies and other similar tools to help you discover what you love about Mary Kay. By continuing to use this site, you consent to the use of cookies on your device unless you have disabled them. You can change your cookie settings using the controls on your web browser at any time, but parts of our site may not function correctly without them.